Read On To Find Out More About The Definition Of Military Time As Well As Its Usage And Historical Significance. You’ll Also Learn How To Read A Military Time Chart, Which Is A 24 Hour Clock.

Have you ever heard of the term “military time” before? Is this the case, do you know how to read fast and effectively?

There is more information about this system provided on this page, including a comprehensive military time chart to help you better comprehend it. 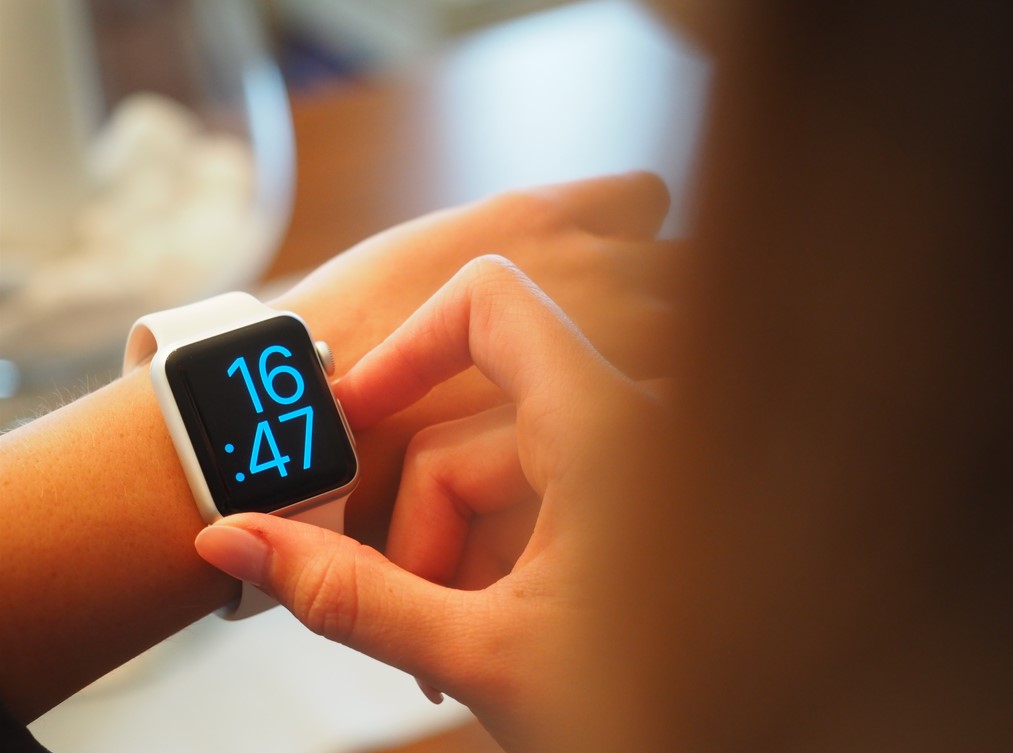 What Is the Definition of Military Time Chart?

Someone who is not acquainted with the military time system or who is hearing it for the first time may need to take a few breaths and count in order to convert it to a normal time arrangement, which may take some time.

Unless they grew up in a military family, there is a good possibility that they aren’t familiar with the way time is kept in the military environment.

This is referred to as a 12-hour system since a complete day with a 24-hour clock is divided in half.

What is the Purpose of Using Military Time Chart?

It is simple to see why the military has chosen this 24-hour time format — it is more accurate and may help to avoid time misunderstanding in combat situations.

It makes it easier to distinguish between comparable hours in the morning (A.M.) and evening (P.M). The use of a military time chart eliminates misunderstanding since there is no repetition of numbers in the information being sent.

Because of the military-style, it is easier to understand the passage of time. Also worth mentioning is the fact that the 24-hour system is very popular across the world and is often utilized in a variety of sectors – especially those that demand precision and accuracy in timekeeping.

Even in nations that use a 12-hour time, the 24-hour clock is used in a number of different areas.

This technique of time monitoring is extensively utilized by a variety of organizations, not only the military. Government, astronomers, meteorologists, hospitals, public transit, computers, and emergency services personnel are all among those who make use of it.

For example, the medical sector utilizes a 24-hour clock in general for healthcare documentation to prevent ambiguity when recording the medical histories of patients and medication administrations, which is important to avoid mistakes.

History of the Military Time

In World War II, the phrase “Military Time” became popular because militaries were concerned about telling time accurately and without making errors.

During World War II, however, the system as a whole advanced significantly. The following is a timeline of how military time is established:

To no one’s surprise, the format wasn’t referred to as a 24-hour clock back then.

However, a comparable technique was discovered to have been in use about 2100 BC on the tombs of the 11th Egyptian Dynasty.

Hipparchus was the name of an astronomer who lived about 140 – 120 BC and was known for his work.

It was a watershed moment in history since the equinoctial technique was ultimately used in the 24-hour clock.

It was stated in this hour-determining foundation that 1 hour is composed of 60 minutes and that a day is split into equal hours of day and night time.

The 60-minute time period has remained in use in the contemporary world up to this point.

With the passage of time, the 12-hour clock has become more popular. This format gained popularity quickly because it was seen to be simple and easy to memorize.

Moreover, it removed any ambiguity about the time of day between midnight and noon, since each hour is marked with the letters A.M. and P.M. to account for time differences as well as conversions between the two time zones.

It was, however, not embraced by everyone in the group. For example, the United States Army did not begin using the 24-hour clock system until July 1, 1942, when it became official.

What is the Best Way to Tell the Time in the Military?

Examining the military time chart that is given in the next part, you will see that the day ended at 23:59 and that a new day began after midnight at 00:00, which is often referred to as 24:00.

The hours, on the other hand, are read as numerals in the military’s system of telling time. In the case of 09:00, for example, the time is expressed as either ‘zero nine hundred’ or ‘oh nine hundred’.

It should also be noted that military time stamps are printed without the use of a colon, so that 09:00 is written as 0900, for example.

Military personnel usually refer to local time when referring to this time format in their daily lives.

When using local time depending on the nation or state that they are presently stationed in, the military also recognizes Daylight Savings Time.

Operational issues such as deployments, communications, aircraft flights, ship movements, training exercises, and many other aspects of military life need coordination between the many units and locations within the military community.

Sometimes they are located in different time zones. In order to prevent confusion related to the time, the military utilizes a standard time zone based in Greenwich, England, and named it Greenwich Mean Time (GMT).

Although this is the common name used by civilians, the military personnel themselves called it Zulu Time and symbolized it with Z that stands for Zulu.

Communication regarding time may be made more readily since every single time zone is represented by an alphabet letter.

As previously stated, the standard for Greenwich, England is designated with the letter Z since Zulu is the phonetic Military Alphabet for the letter Z.

Another example is the region of the United States East Coast that is represented by the letters Romeo or R.

As if things weren’t complicated enough, when it comes to Daylight Savings Time (DST), there is a shift in the numbers. When compared to GMT, the US East Coast is normally five hours late, but on the 2nd Sunday in March and 1st Sunday in November, the gap between the two time zones will be six hours.

During Daylight Savings Time (DST), the East Coast would no longer be represented by the letter Romeo (R), but rather by the letter Quebec (Q).

The information in this table may be used as a reference for converting hours into military time format, for example.

What Is a Military Time Chart and How Does It Work?

It is a military time chart table that provides information on the 24-hour clock format used by the military, as opposed to the normal 12-hour clock system, in which any hours after 12 p.m. are added with the remaining 12 hours until 0 a.m.

What is the Best Way to Display Military Time?

The military uses a four-digit time system. There are two numbers that indicate hours and the other two digits that represent minutes, just as on a normal digital clock.

It is also written in a manner comparable to numerals such as 1300. (thirteen hundred).

1530 is a time zone equivalent to fifteen hundred thirty hours.

In this case, it is completely accurate since the stamps and pronunciation are not exactly the same as you can see in the military time chart table that was previously given.